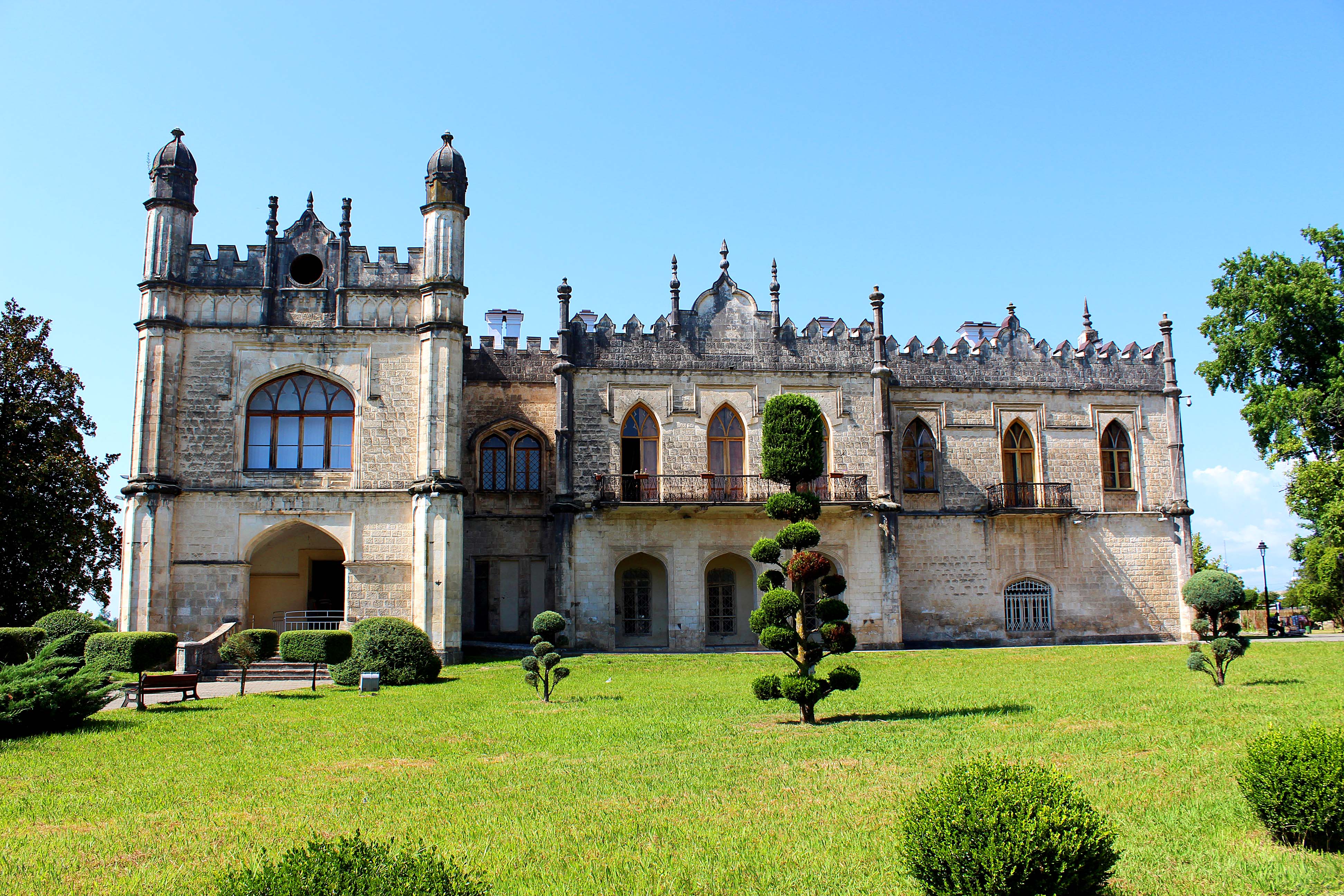 In terms of viticulture and winemaking, Samegrelo must be one of the archaic and most interesting regions in Georgia. The region is located in northwestern Georgia, which borders Svaneti and Abkhazia to the north, Guria to the south, Imereti to the east and the Black Sea to the west. It comprises the regions of Martvili, Senaki, Abasha, Chkhorotksu, Tsalenjikha, Khobi and Zugdidi. Samegrelo’s vineyards are mostly located on tje foothill areas, in the gorges of Tekhura, Abasha, Enguri, Khobistskhali and Tskhenistskhali rivers.

Samegrelo is very distinctive region of Georgian in terms of Viticulture and winemaking. As in Guria and Adjara, the Maghlari growing method was used to grow vines up trees until the 20th century. Grapes grown in Samegrelo’s lowlands are inferior in quality, whereas those grown in the foothills, in the gorge of the rivers Abasha and Tekhura, make the best wine. Despite the region’s high humidity, splendid wines are made from vineyards located on the southern and south-eastern slopes.

Samegrelo’s most famous variety is Ojaleshi. Ojaleshi grapes are usually harvested relatively late, in November and sometimes even in December or January. Winemaking methods are extremely diverse. In Samegrelo wine is sometimes left in contact with its marc and stalks during fermentation while other methods are quaite unique due to their antique origin. The Megrelian and Gurian way of burying churi is completely different from those employed in other regions of Georgia, as are the tools used.

The best Ojaleshi grapes are grown in the Salkhino and Tamakoni zones. Quite large vineyards of Ojaleshi are also grown in the village of Bandza. Ampelographic literature also mentions the vineyards of Dzveli (old) Senaki and Potskho-Ushapati, where, historically, the local Chvitiluri variety of grape was grown, and high-quality white wine was made.

In terms of winemaking, the region of Samegrelo must be the hearth of the most archaic culture in Georgia. Ancient source refer to the region of Colchis, and many European travelers have described the local wine culture in their writings. Additionally, ethnographic literature on viticulture and winemaking in Samegrelo is also very rich. 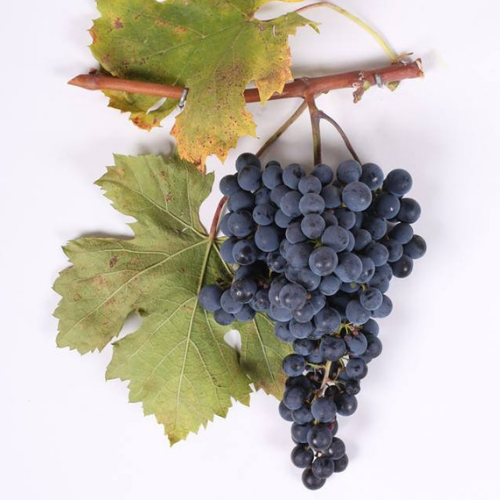 One of Georgia’s Oldest vine varieties, Ojaleshi, means ‘growing on a tree’ in the Megrelian dialect of Georgian (ja meaning tree). It was the dominant variety in the mountainous region of Samegrelo in north-western Georgia, where it was trained as a maghlari vine to grow up persimmon or adler trees. Ojaleshi was widely cultivated in this manner throughout Guria’s central and upper mountain villages before the arrival of fungal diseases and phylloxera in the late 19th and early 20th centuries decimated vineyards. Current plantings are trained lower to the ground, as in Guyot simple or double, which lowers yields but produces higher-quality fruit. Typically, Ojaleshi is ruby-coloured, semi-sweet to sweet wine with a gentle bouquet of red fruits lifted by hints of pepper or spice. With aging in bottle, the wine gather complexity and approximate a dry red.