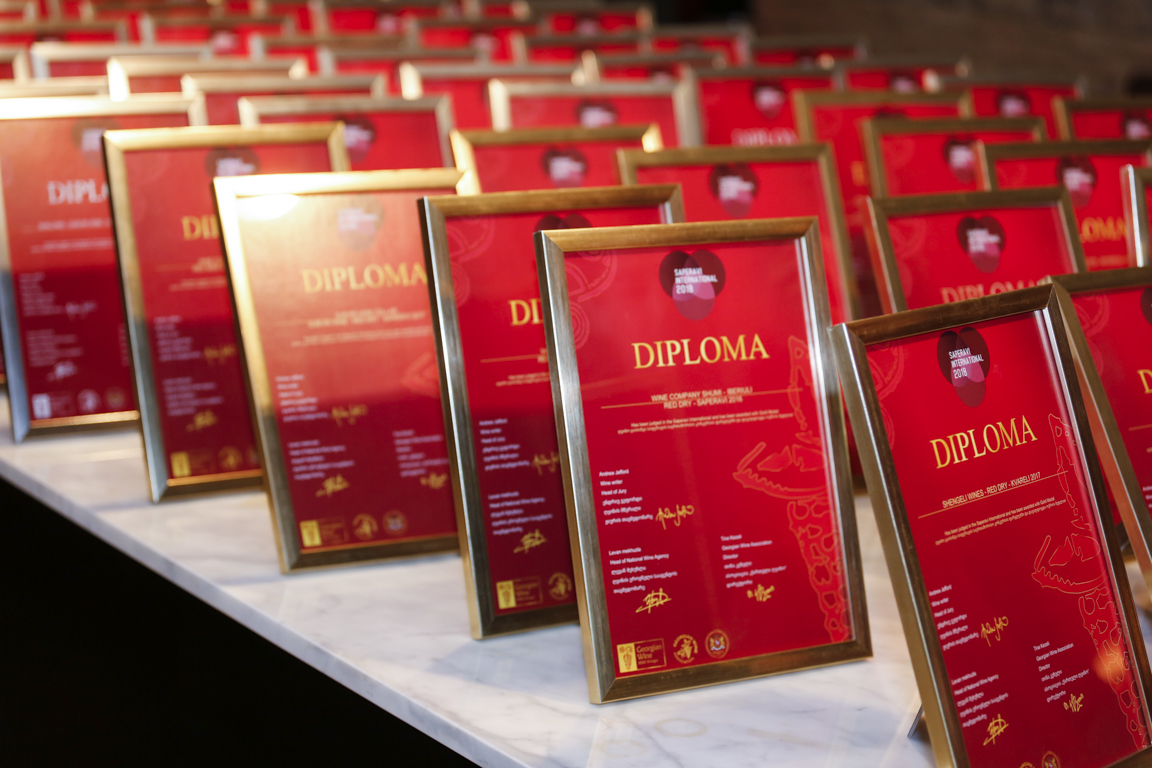 
The Award Ceremony of the Saperavi International- competition was held at Radisson Collection Hotel Tsinandali Estate. The winners of the competition were awarded with gold, silver and bronze diplomas.

The minister of environmental protection and agriculture of Georgia, Levan Davitashvili addressed the guests of the event. According to the minister, the goal of Saperavi International competition is to raise awareness of Saperavi as a leading grape variety and a variety of wines produces from it all over the world.

The honored winemakers of Georgia were also awarded during the award ceremony by the Minister.   Merab Miqasavidze, Teimuraz Gonjilashvili, David Maisuradze, George Dakishvili and David Maghradze received this rank this year.

The 1st “Saperavi International” was held in Georgia, on December 15 and 16, 2018, organized by the Georgian Wine Association, supported by the National Wine Agency and the Ministry of Environmental Protection and Agriculture of Georgia. 200 samples of 87 wine companies were examined and evaluated by the group of national and international judges.

The chair of the international jury for “Saperavi International” was Andrew Jefford, the award-winning wine writer, columnist and broadcaster.

The competition was open exclusively for Saperavi wine producers from all countries and wine regions in the world. 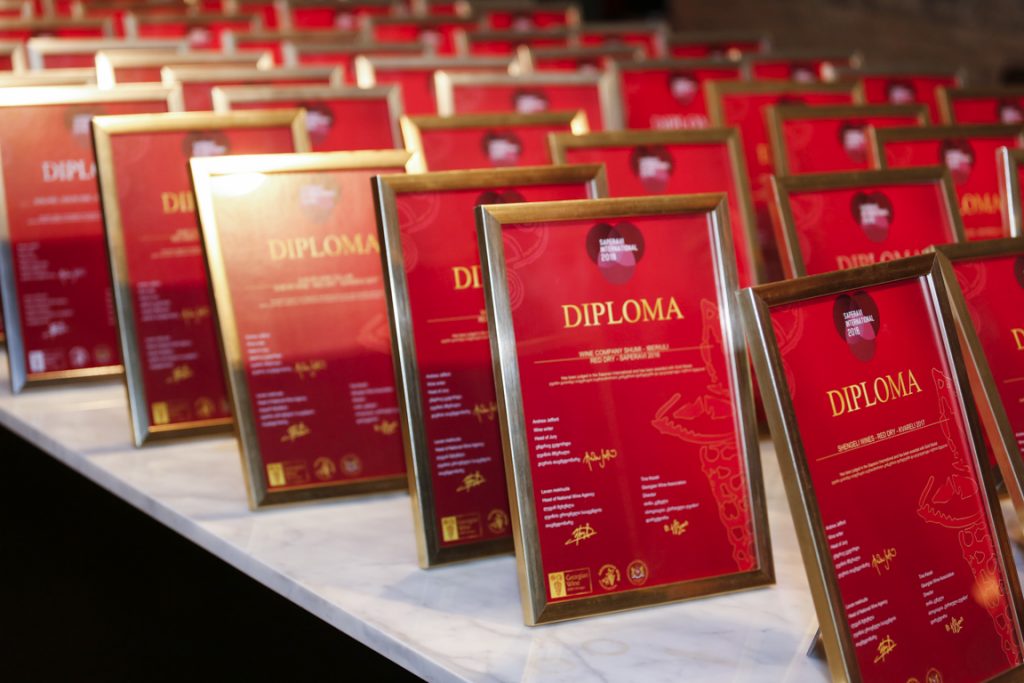 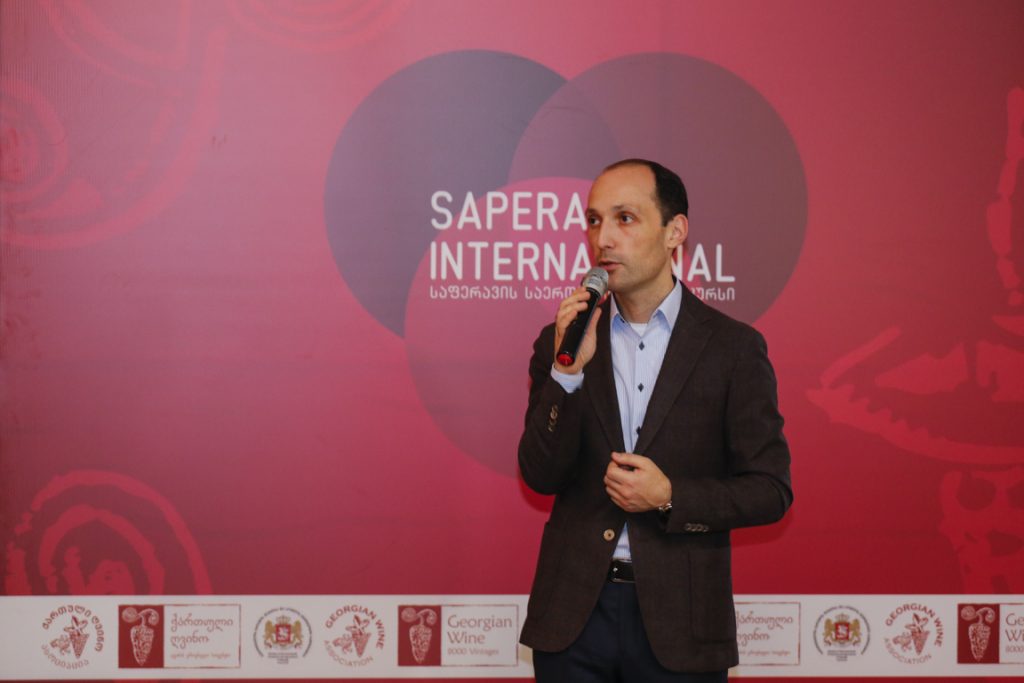 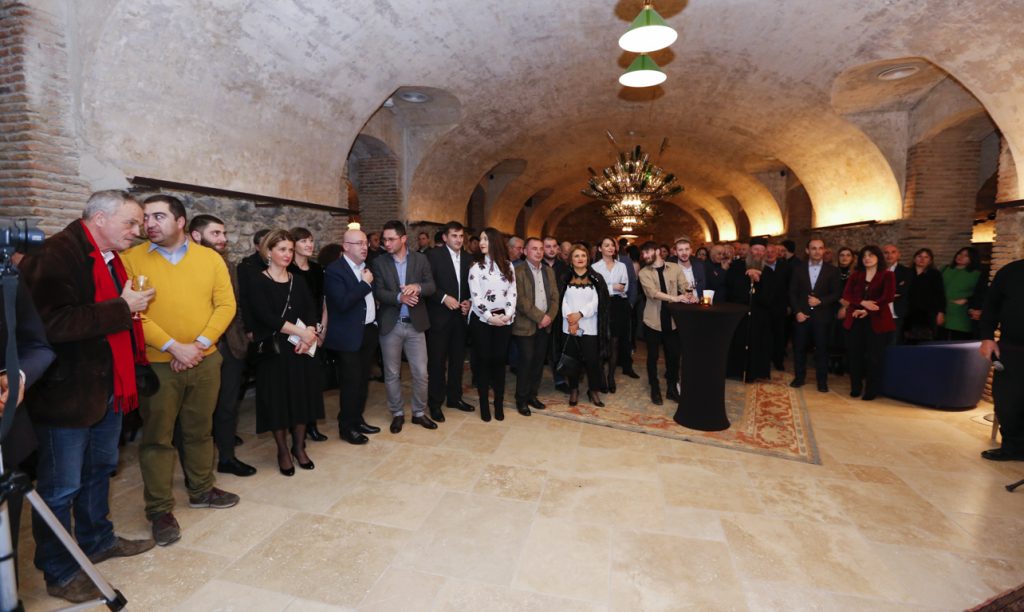 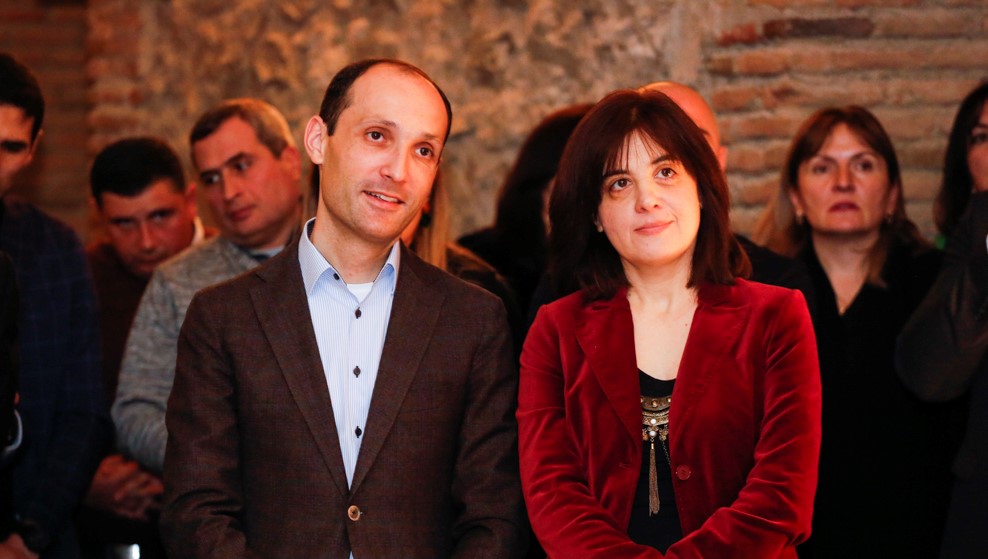 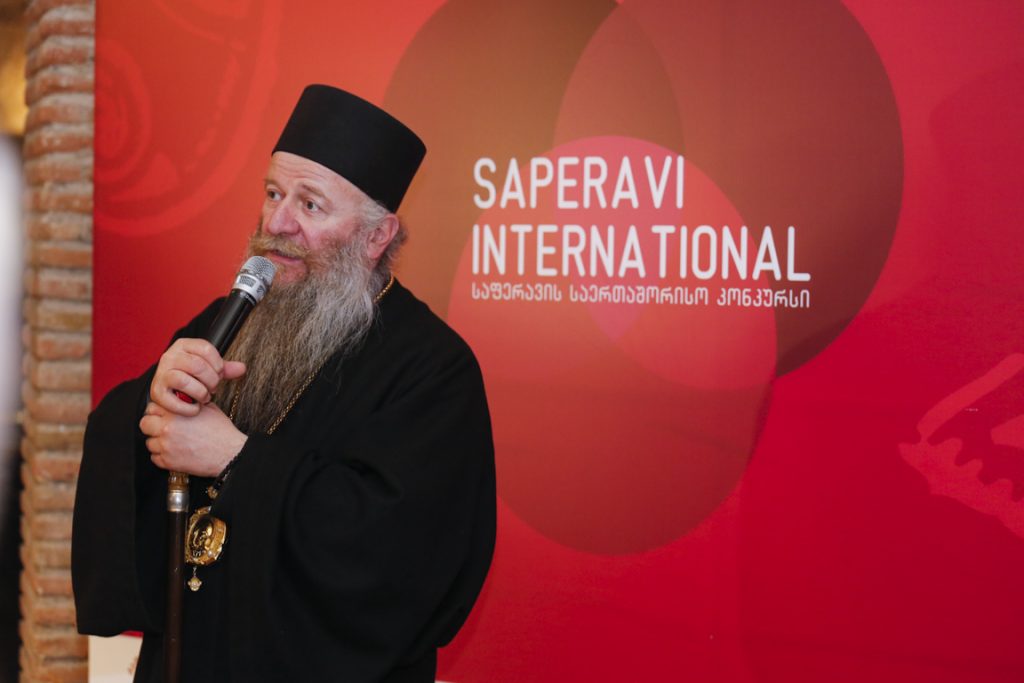 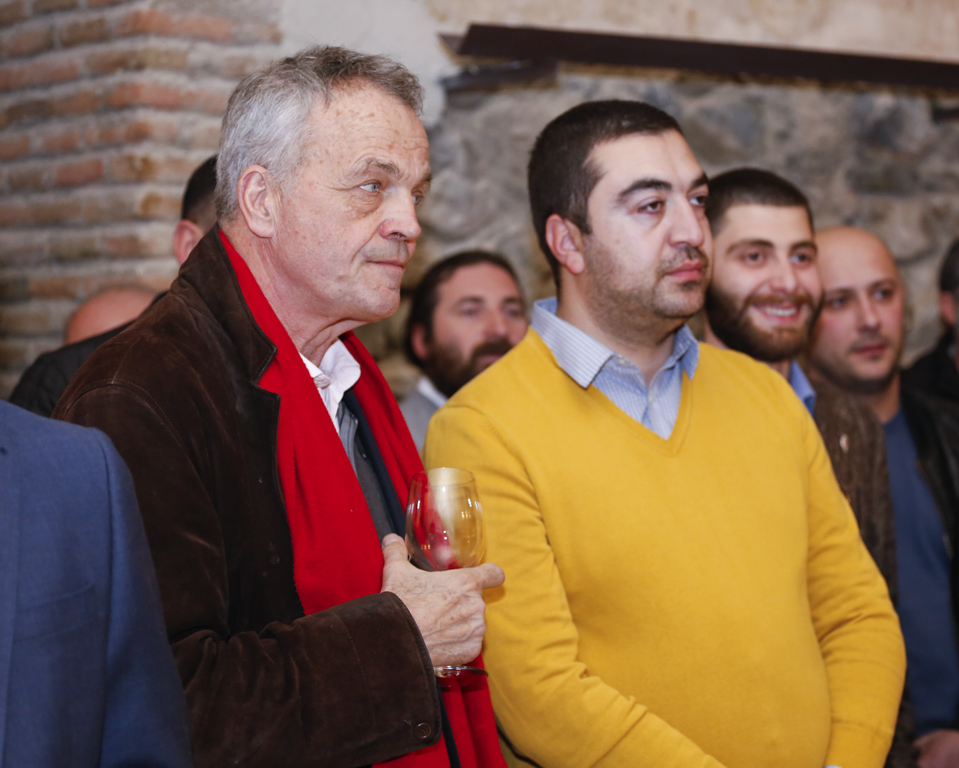 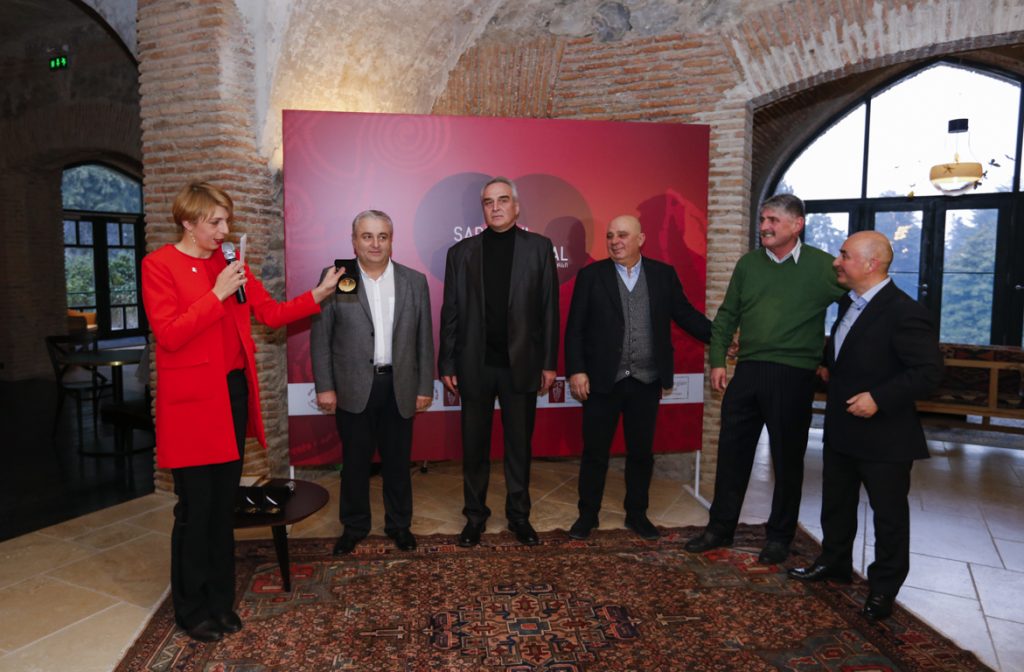 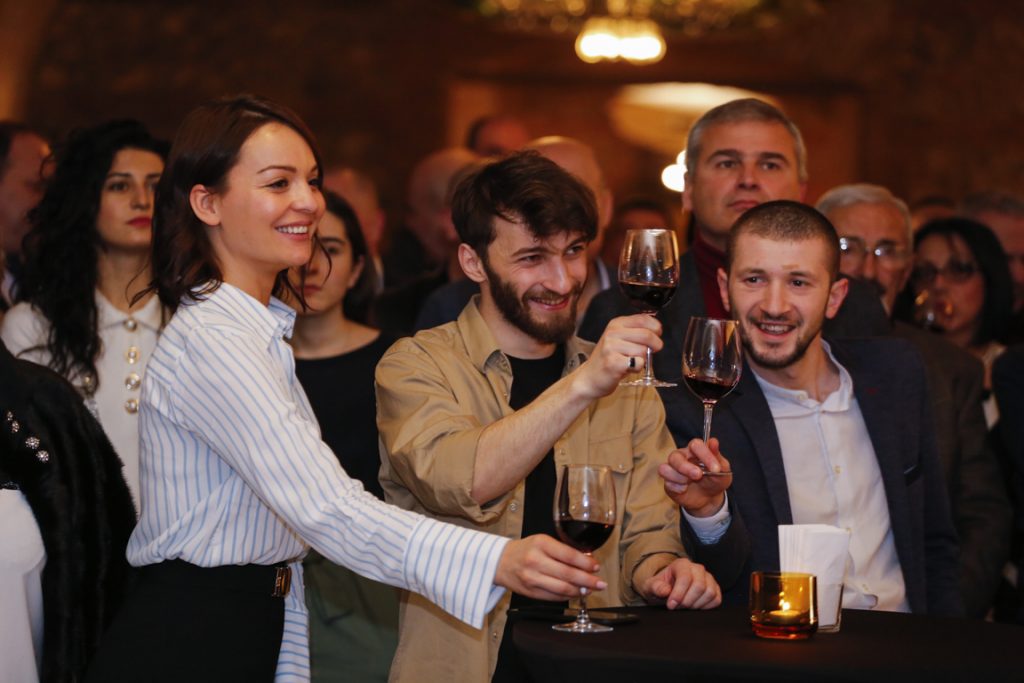