On September 2-3, 2017 Georgian wine association organized the fourth International Qvevri Wine Symposium, which was held in Ikalto, Georgia. The Symposium was supported by the Ministry of Environment Protection and Agriculture of Georgia, The National Wine Agency, The Association of Georgian Wine and Alaverdi Metropolitan David.

The aim of the symposium were to educate the Georgian public and international community about the ancient traditions and Qvevri winemaking methods, the unique nature of the Qvevri as a vessel for wine, how Qvevris are made and the danger of losing the art and the history of winemaking in Georgia. Scientists, wine experts, sommeliers, veteran winemaker and other wine sector representatives attended the event. The symposium was a good chance for the participants to share experiences and views on tendencies and challenges in the field of wine.

Within the frame of the Symposium the first Qvevri Wine Competition was held and the winners of the competition were announced at the closing ceremony of the event on September 3 at the Ikalto Monatery Complex. It is symbolic, that the IV International Qvevri Wine started at Qvevri School-Academy and ended at the Ancient academy of Ikalto, which was the place where Qvevry winemaking with other disciplines was studied and became a part of Georgian culture and traditions. 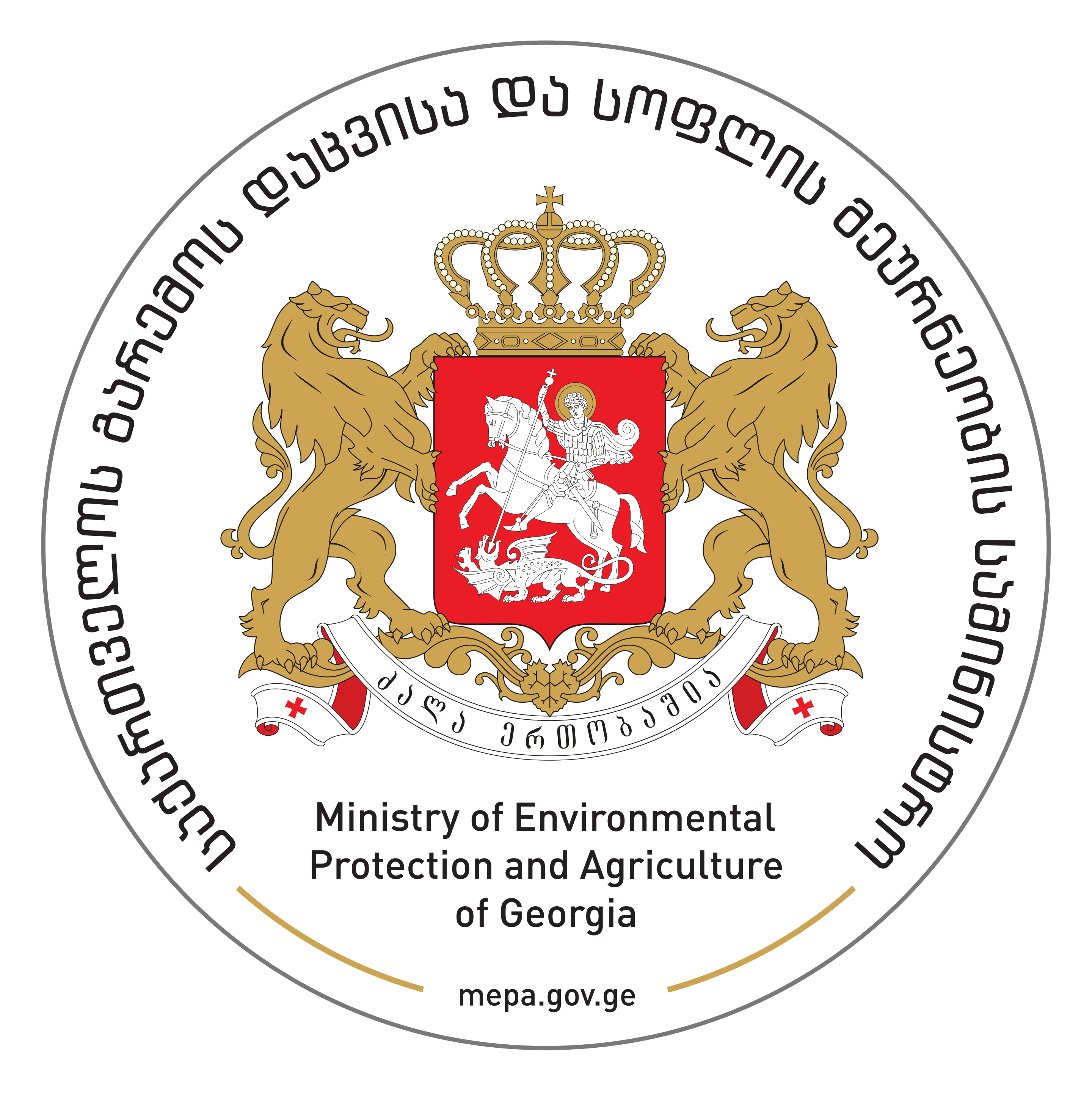 Ministry of Environment Protection and Agriculture of Georgia 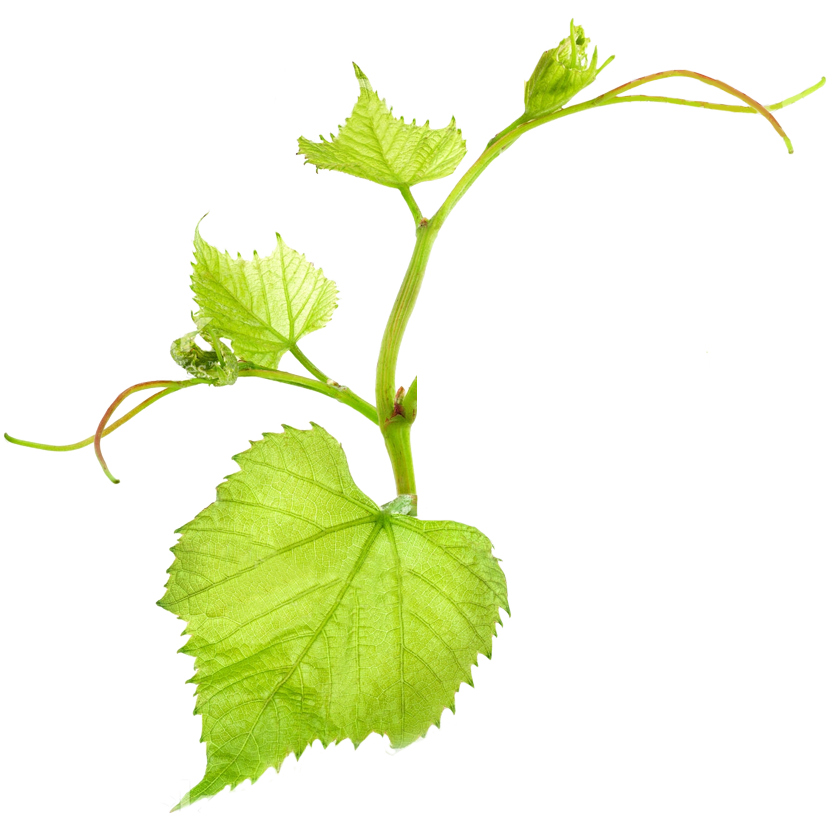