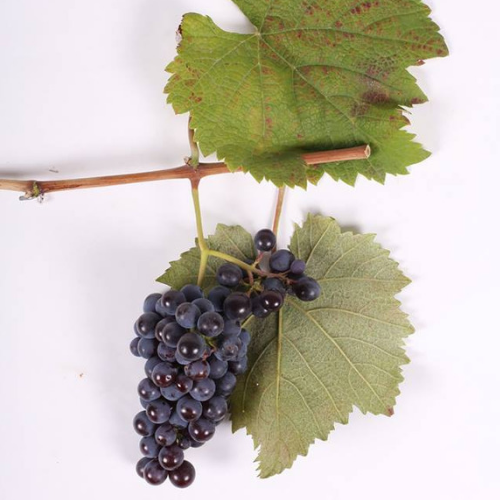 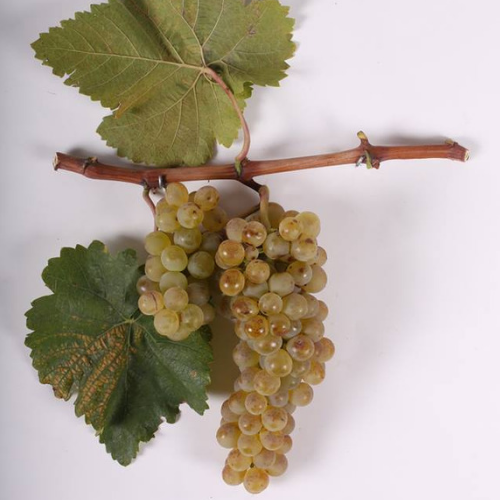 Orginating in Kaktli, but also grown in Kakheti, Chinuri, with its naturally high avidity, is most famous for the sparkling PDO Atenuri wine. Harvested a week o two later, Chinuri also is made as a still wine, with moderate alcohol levels and crisp acidity, whether fermented in Qvevri or tank. Chinuri has floral and herbal aromas, including hints of mint, pear and other yellow fruits. Chinuri from Qvevri is tannic and muskier, with flavours of dried pears and apricots laced with a slightly more concentrated herbal complexity. The grapes alone also grace many tables in season.