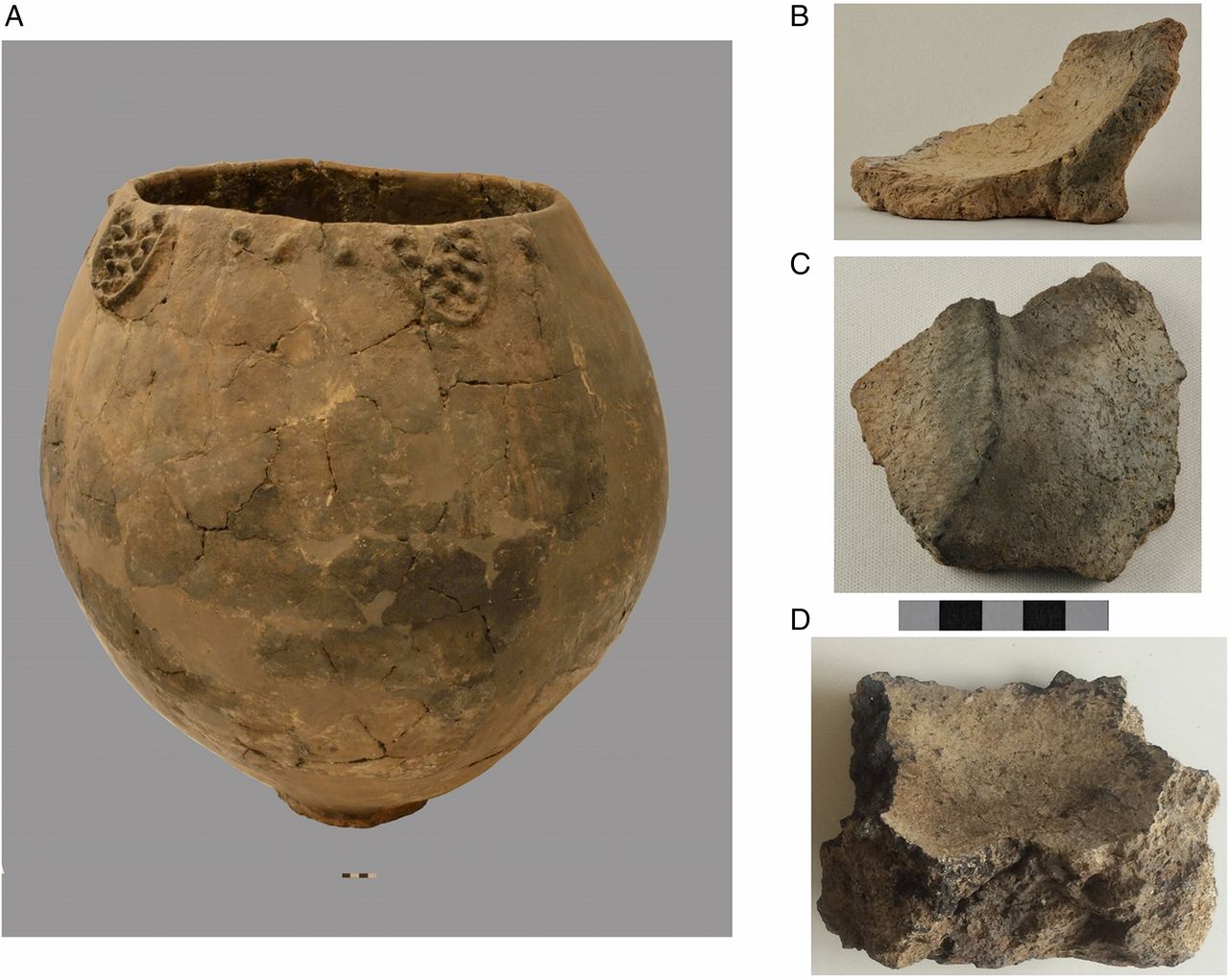 
Since 2014, with the initiative of Georgian Wine Association and support of Georgian government, National Wine Agency of Georgia guided the international multidisciplinary Research Project for the Study of Georgian Grapes and Wine Culture. The results of the 3-year research  (2014-2017) works and scientists from 7 countries proved that Georgia is the oldest source of the winemaking.  Georgian scientists, as well as by the researchers from Pennsylvania, Montpellier, Milan, Copenhagen and Toronto universities, also the Weizmann Institute of Science (Israel) and French National Institute for Agricultural Research (INRA).

The project was coordinated by the National Wine Agency scientist Dr. David Maghradze. The biomolecular and archaeological researches of the newly discovered pieces of jars from “Gadachrili Gora” and “Shulaveri Gora” archaeological sites (Marneuli Region, south-east part of Georgia), led by Pennsylvania University Professor Patrick McGovern, revealed the fingerprint of organic acids: tartaric, malic, succinic, and citric acids. This is a marker for wine, made from Vitis vinifera grape variety. The palaeobotanical studies, held by the Georgian National Museum scientists Eliso Kvavadze and Nana Rusishvili, showed that grapes were abundant in the region during the early Neolithic. The researchers from the University of Milan, headed by Osvaldo Failla, restored the climate of the VI millennium B.C and confirmed, that 8000 years ago, in Kvemo Kartli there were appropriate conditions for vine cultivation. In Israeli Weismann Institute, under the guidance of Elisabetta Boaretto, the age of samples was determined by the method of dating C14. This research proved that these samples are dated with 6000-5800 BC and are 600 years older than previously earliest-known wine remains from Zagros Mountains (Iran).

Thus, the world scientific community recognized that the oldest wine remains were discovered on the territory of Georgia, from where it spread around the world with profound consequences for agriculture, human culture, biology, medicine, and ultimately civilization.